What are Origin Stories 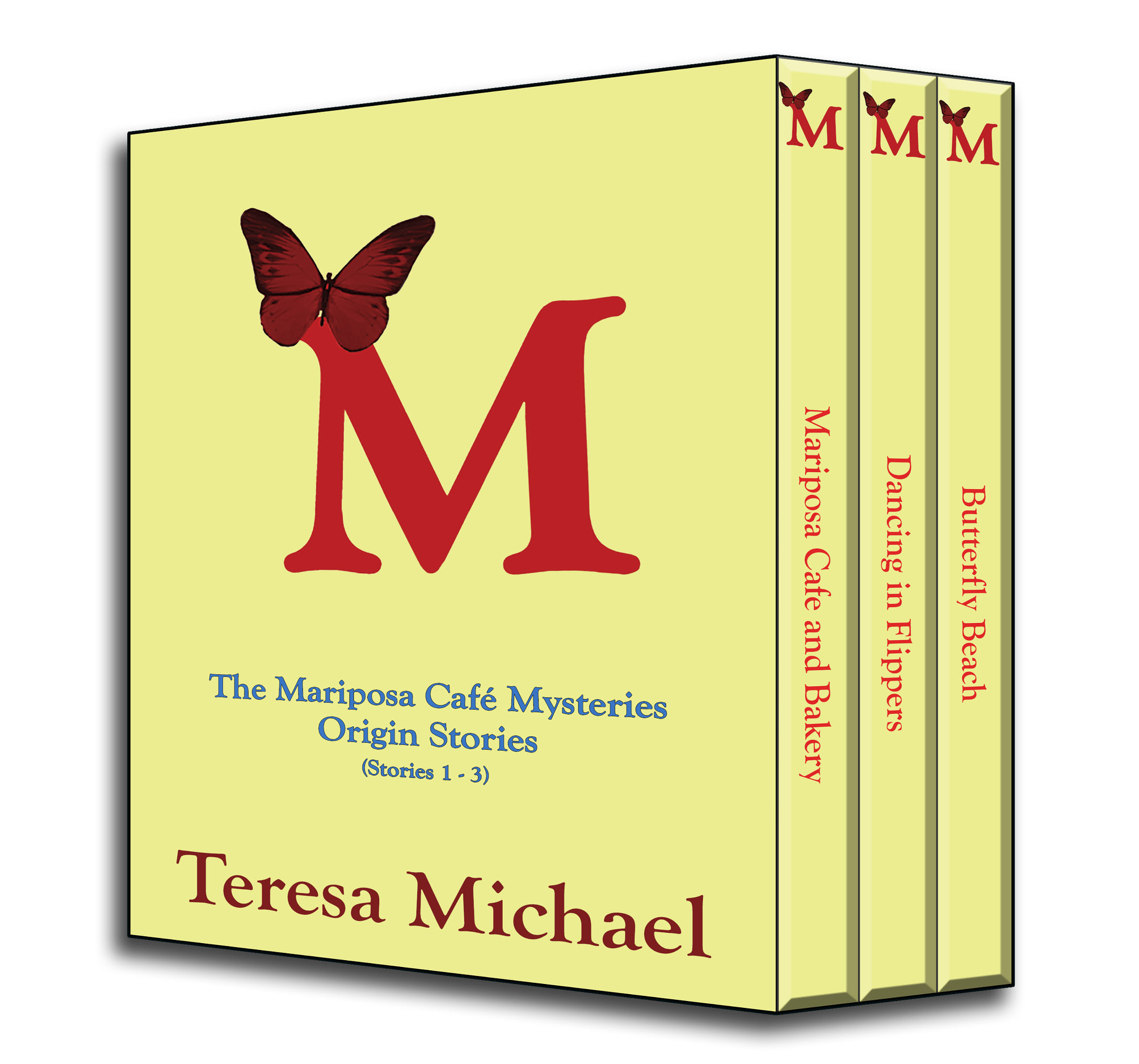 According to Wikipedia: “In entertainment, an origin story is an account or backstory revealing how a character or group of people become a protagonist or antagonist, and it adds to the overall interest and complexity of a narrative, often giving reasons for their intentions.”

Dictionary.com has a similar definition:  “origin story. noun. a backstory, or established background narrative, that informs the identity and motivations of heroes and villains in a comic book or similar fictional work: The superhero’s origin story begins with a tragic accident that left him scarred, but also resulted in his supernatural powers.”

Though Libby, the protagonist in the Mariposa Café Mysteries, is no superhero, these origin stories reveal how she ended up in Mariposa Beach. The Libby character and Mimi, Julia, and David originally appeared in my college thesis project. The graduation thesis project was to write three interconnected short stories. Mariposa Café and Bakery was the first. Dancing in Flippers and Butterfly Beach completed the trilogy.

After graduation, these characters stayed with me. As writers often do, I began to wonder about them and what they were doing. Since I worked in healthcare information management and informatics, I started working on a mystery involving computer crimes. And, nine years later, Murder in Mariposa Beach was published.

I retired in December 2019, and then the pandemic hit with a vengeance in March 2020. After I submitted Deception in Mariposa Beach to my editor, I needed another project while the book was in the editing and publication process. While quarantined, I pulled out the old stories, revised, and updated them. I workshopped them (via Zoom meetings) with my wonderful and talented Inkylinks Writer’s Group. And now, for the first time, these stories are available in print.

Dancing with Flippers has a connection with Deception in Mariposa Beach. David Bailey, Libby’s cousin, is a working actor in New York. He discovers his director was romantically involved with his mother many years ago, and the relationship didn’t end well. On a Thanksgiving visit to Florida, he reunites with his cousin in Mariposa Beach.

Butterfly Beach is the third story in the trilogy. A few months after the Mariposa Café opens, Libby’s ex-husband, Tony Cassinelli, obtains an early release from prison and makes an appearance in Mariposa Beach.

Spoiler Alert: If you haven’t read the first three books in this series, especially the third one – Deception in Mariposa Beach – I recommend reading them before you read these origin stories. There could be major spoilers for you — if you’re a reader who cares about those things. Don’t say I didn’t warn you. J

PRAISE FOR THE MARIPOSA CAFÉ MYSTERIES:

“One of my favorite things in life is to read a Teresa Michael Mystery! She’s a master storyteller, and wow, does she know how to twist a plot in all kinds of interesting ways! I also love her characters and the fantastic beach town that serves as the setting in the Mariposa Café Mysteries. In this incredible collection of what she calls the Mariposa Beach “Origin Stories,” Teresa treats us to the three short stories that served as the origin for each of the first three novels in this series. I just love these!”